Wedgefield Country Club of Georgetown Set to Reopen After 2 Years

After waiting for over two years, the Grand Opening of Wedgefield Country Club in Georgetown is set for Sept. 1, where they will officially open to the public. 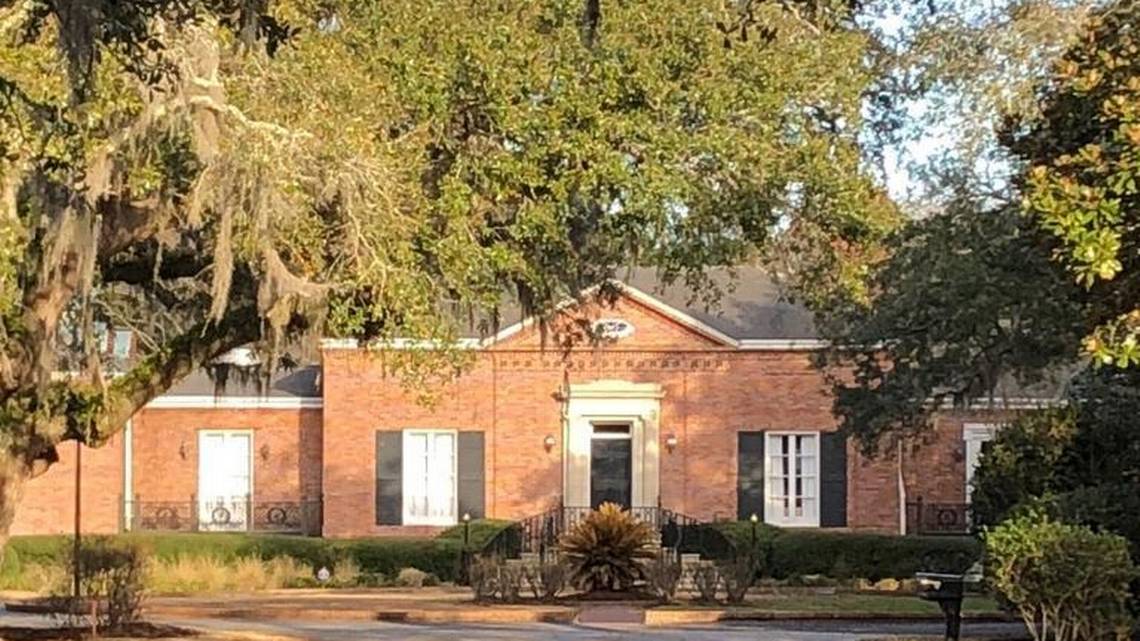 Mitch Thompkins, a Georgetown native, has a five-year lease to operate Wedgefield from owner Harry Karetas and had planned to reopen on July 1 after the installation of new TifDwarf Bermudagrass greens.

But that was not going to happen after weather delayed the delivery of the grass from Orangeburg until early May, 14 of the club’s 19 greens – including a practice putting green – had to be redone, and due to heavy rain over several weeks the opening was further delayed.

Wedgefield Country Club of Georgetown has been closed since June 2016, when former owner Ray Watts closed it citing a lack of play and poor financial performance.

Prior to opening to members and the public, the course will host a nine-hole scramble tournament on Aug. 23 that will serve as a volunteer recruitment event for The First Tee Coastal Carolinas.

After the bunkers are re-done with new sand, Thompkins hopes to reopen the course for members on Aug. 27. 95 memberships were presold late in 2017 by Thompkins as well as couple dozen corporate memberships were sold to companies that pay an annual fee to allow their employees to play for a cart fee.

Other amenities on the property have already opened. The Manor House restaurant has been open since February, the pool has been open all summer, and the pro shop is open and can be reached at 843-546-8587.

Thompkins is anxious to finally reopen Wedgefield, the 7,034-yard Porter Gibson and Bob Toski design that opened in 1972, and so are we!  Let’s see what this course is all about.